Amazarashi is a Japanese rock band that continues to question modern society through its songs. I designed a user interface for their music video during my period at SIX, creative agency in Tokyo, Japan.

Seasons die one after another

The song is the ending theme song of Tokyo Ghoul, a Japanese anime. In the music video, 20 kilograms of raw meat were cut by a laser cutter to form lyrics. I designed the user interface of the laser cutter. 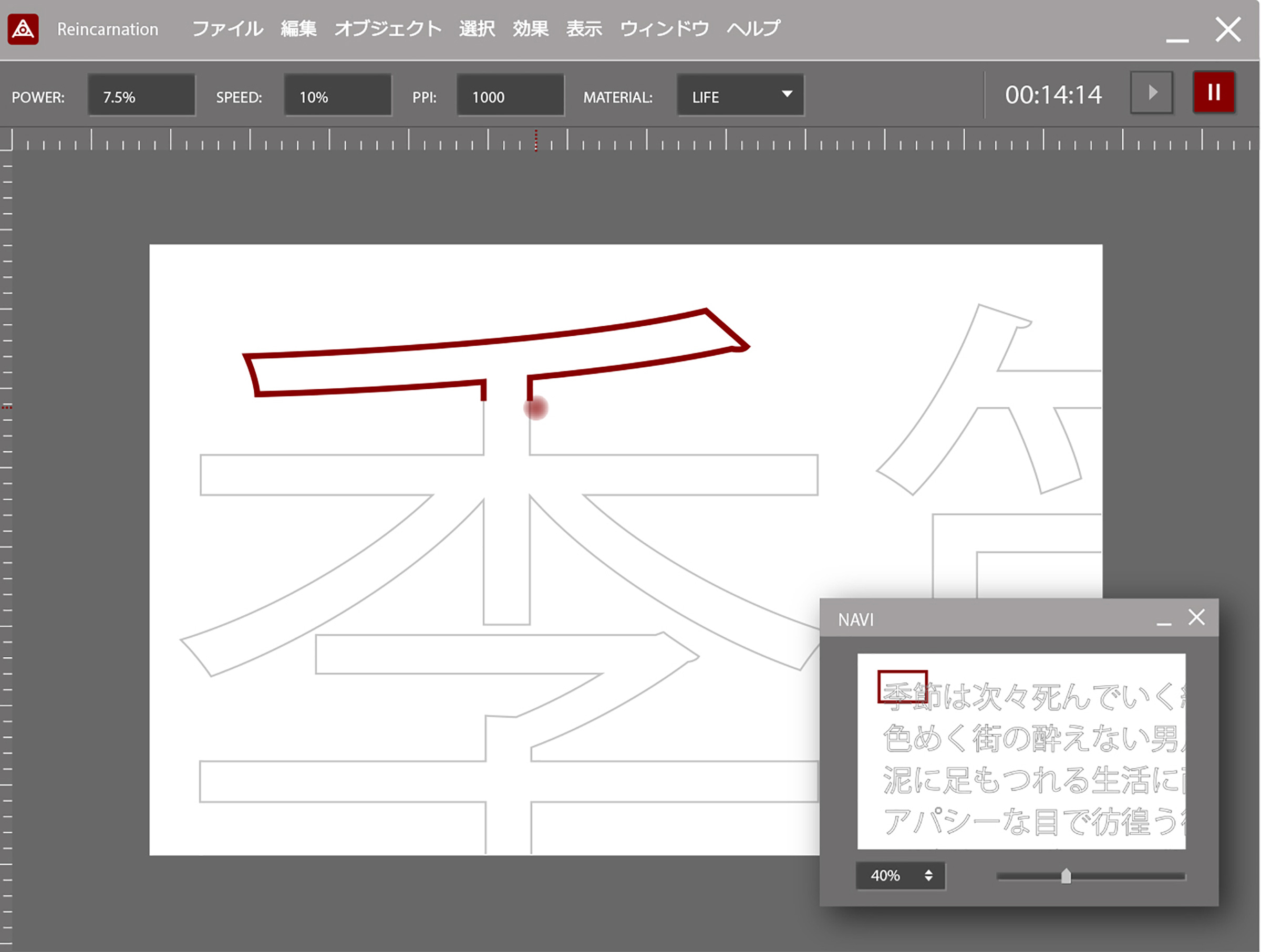 I designed the user interface of a printer that appears in the music video. It is called The Lonely Crowd System, prints tweets what tweeted "I want to die" in a sea of trees. 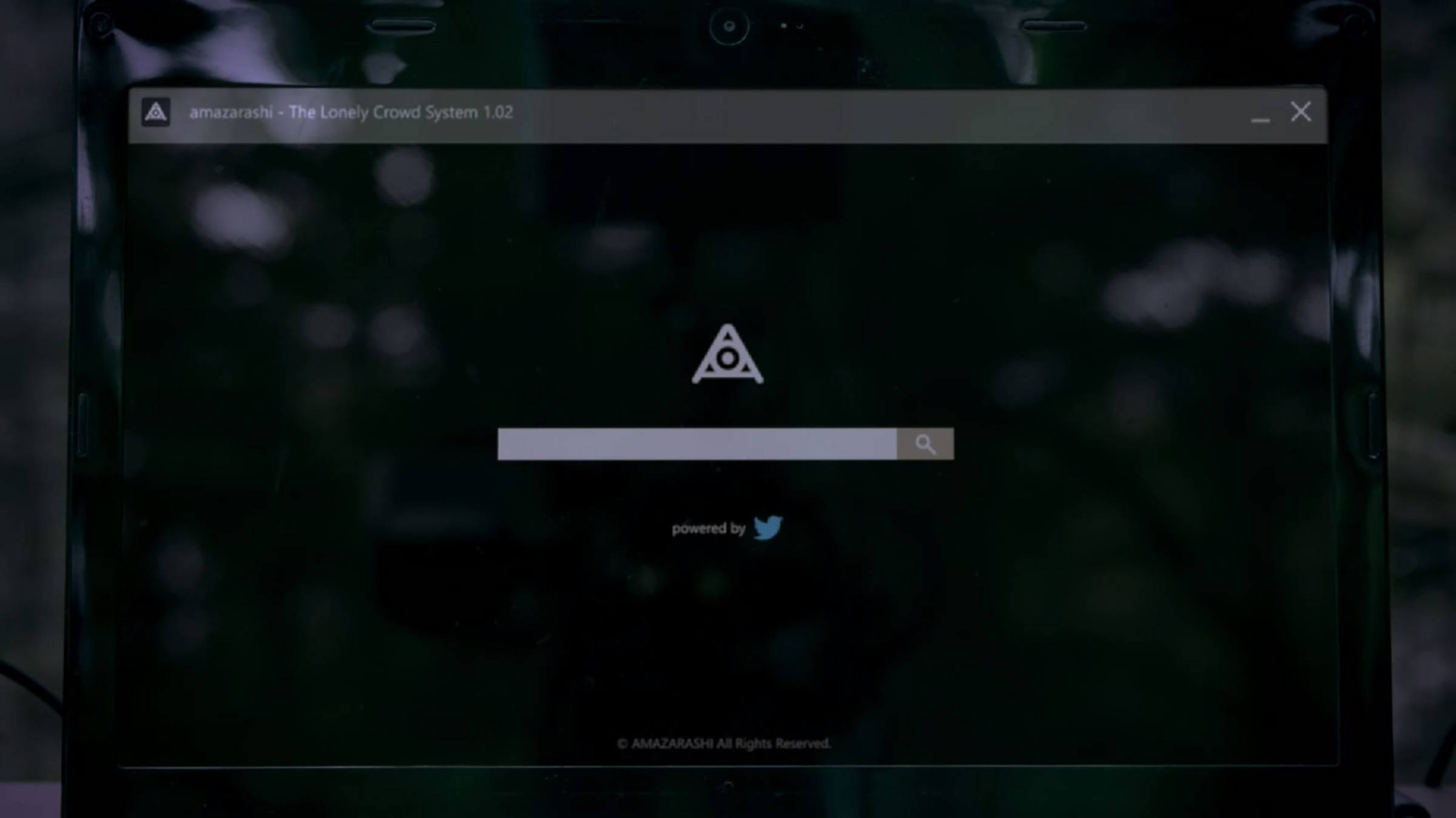 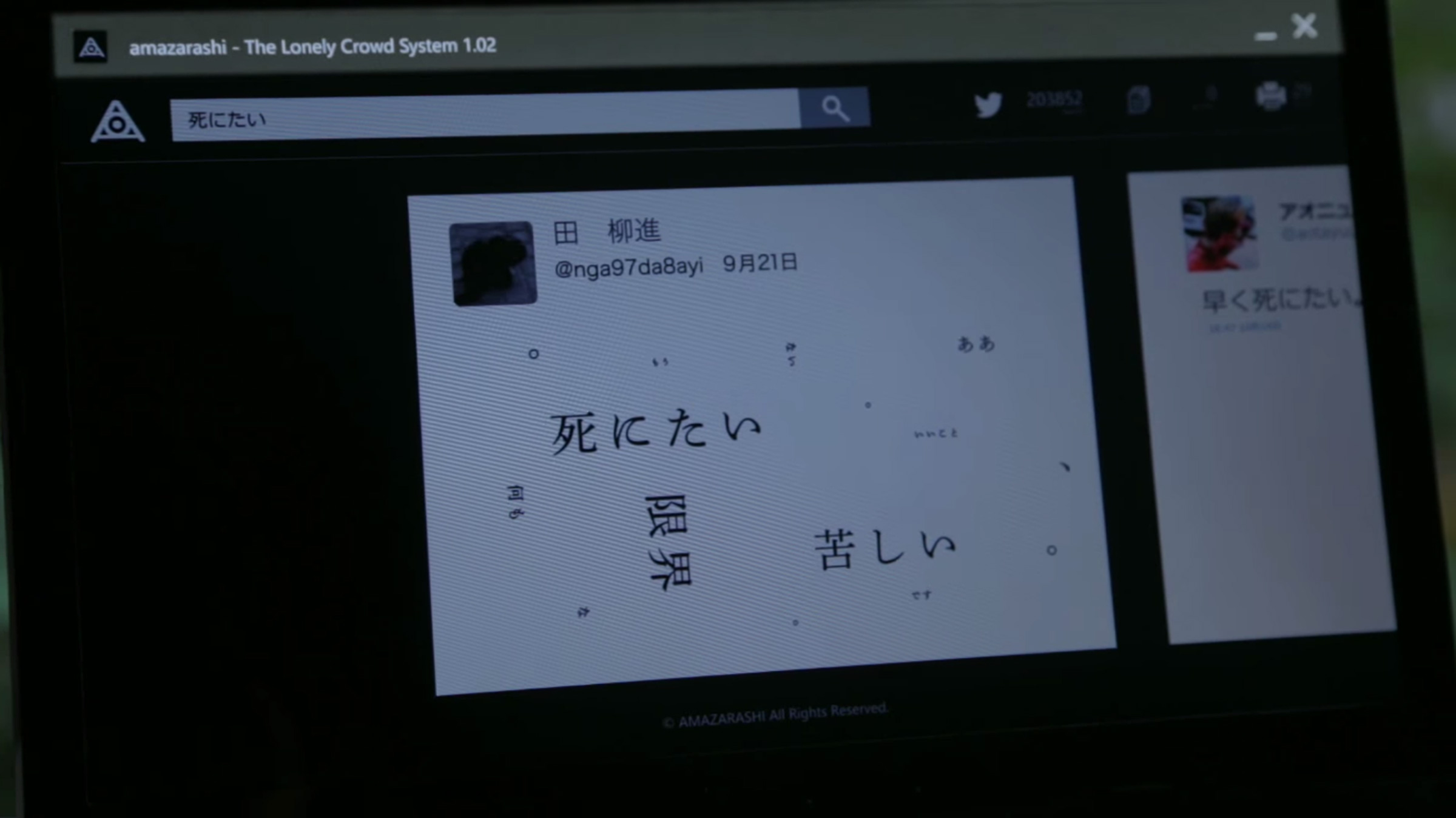 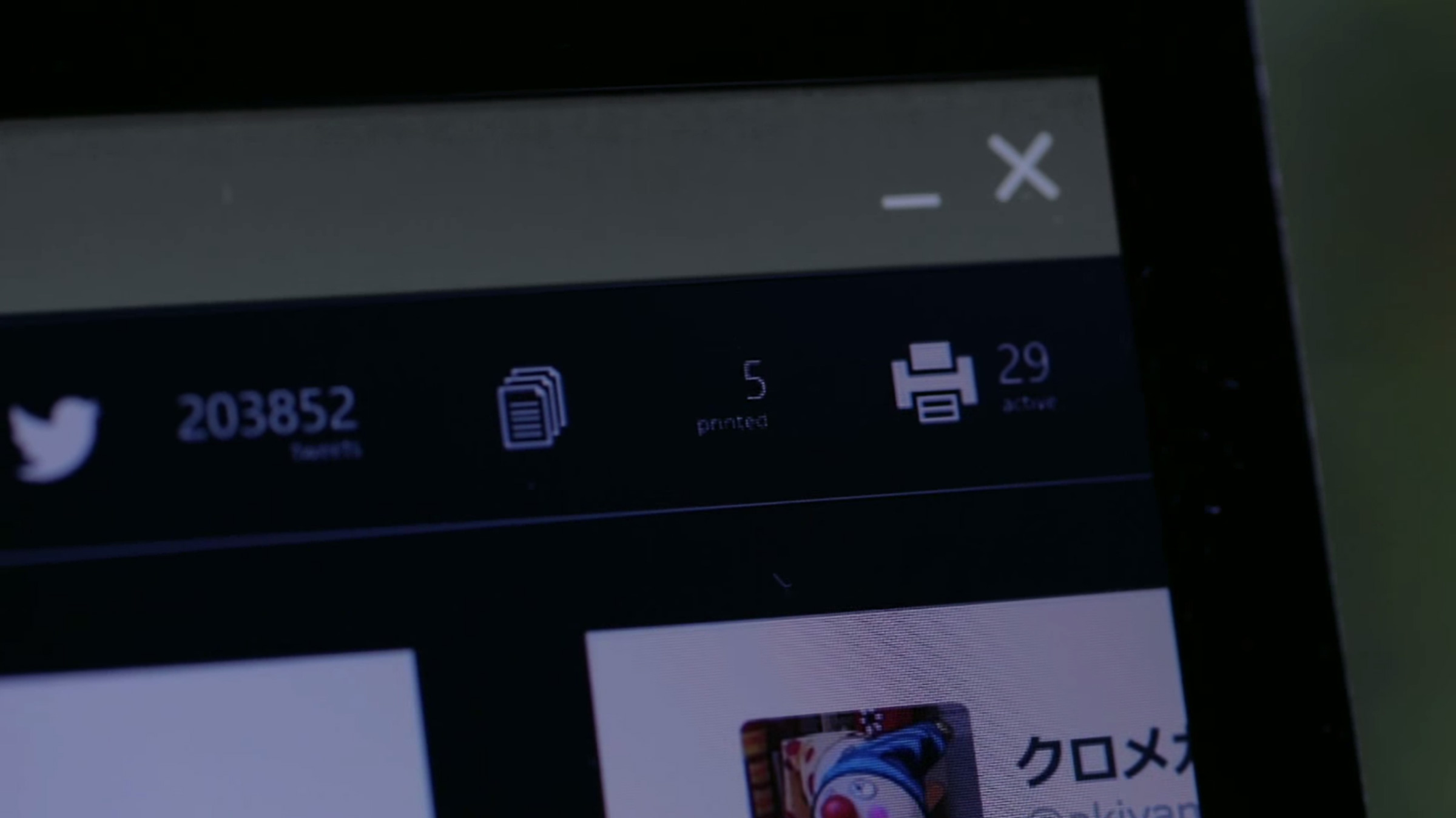 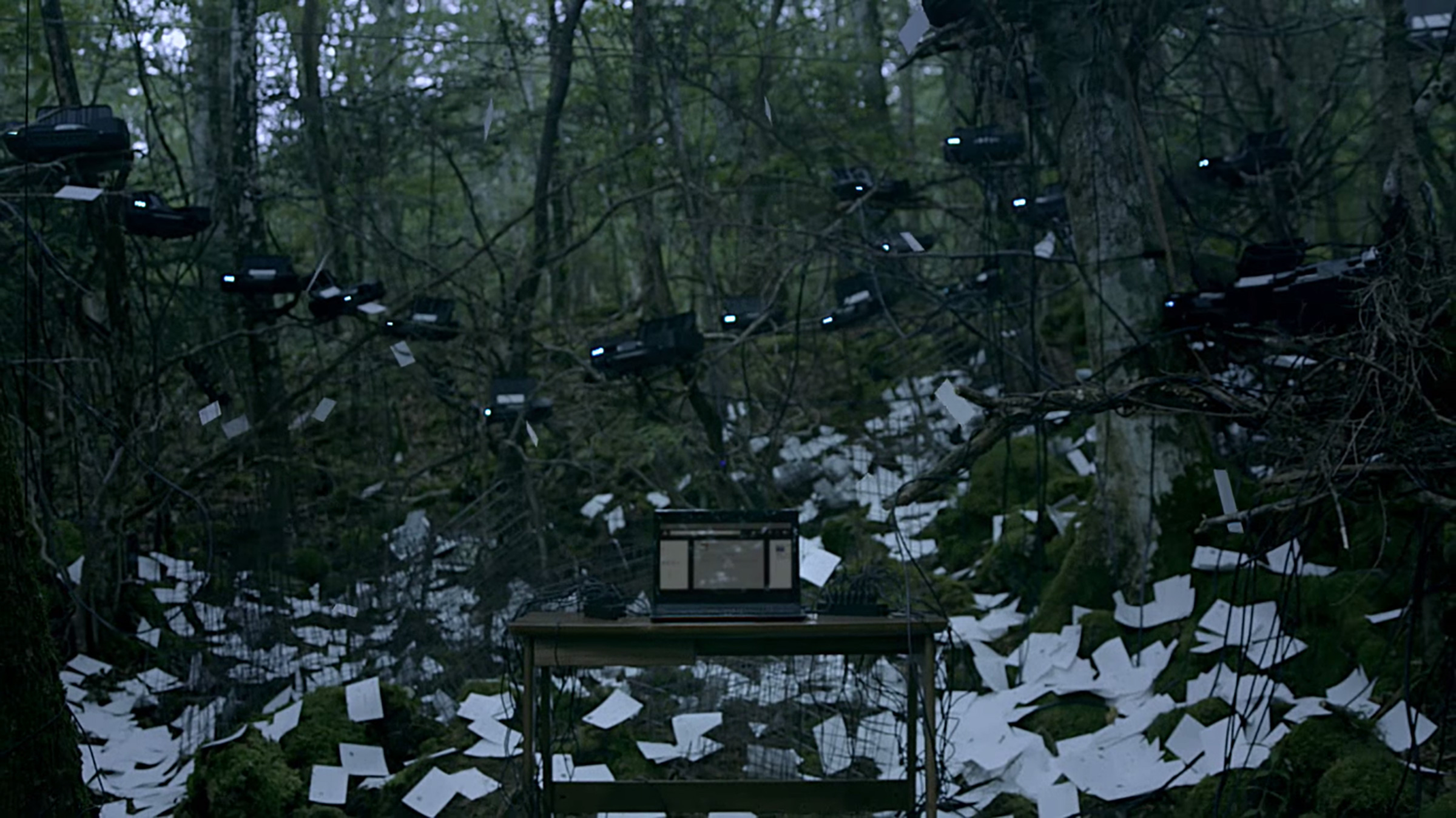